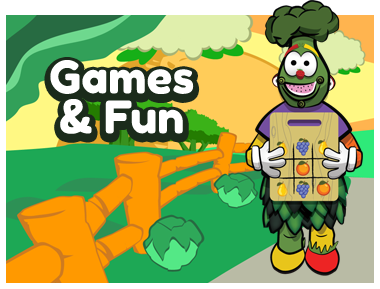 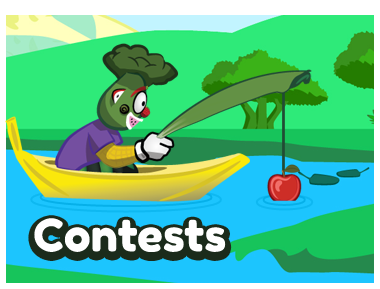 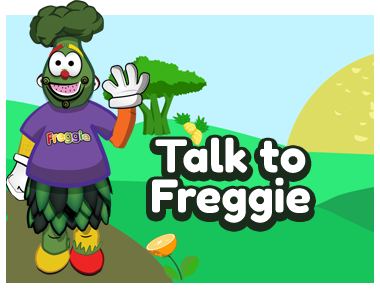 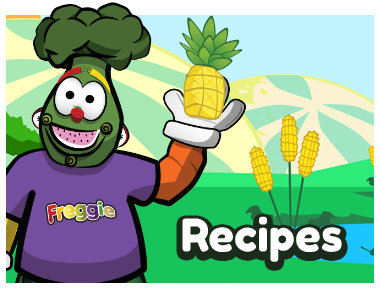 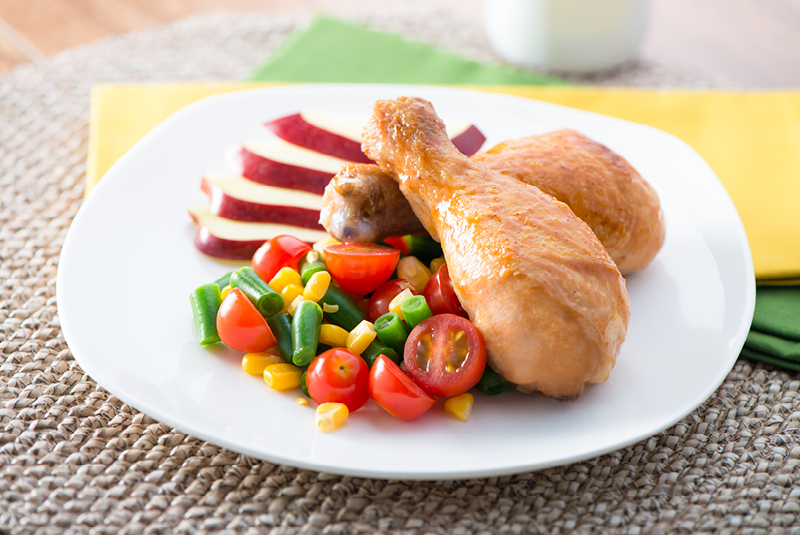 Preheat oven to 400°F. Toss chicken drumsticks with oil and ¼ cup BBQ sauce.Arrange in a single layer on a foil-lined baking sheet and bake for 25 minutes, or until cooked through. Turn and baste drumsticks halfway through cooking with remaining BBQ sauce.

Serve alongside corn salsa and a piece of apple.